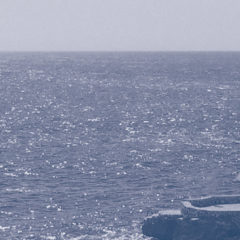 Led by singer/songwriter Dylan Baldi’s idea that the essence of a song’s composition starts at its purest form, they’ve released three successful studio records built around not much more than insanely catchy guitar riffs and high energy anthemic choruses.

As I scramble to scoop up and sift through everything I listened to in 2016, I never fail to appreciate how much music, or life for that matter, can be forgotten in even a small amount of time. 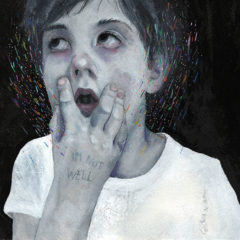 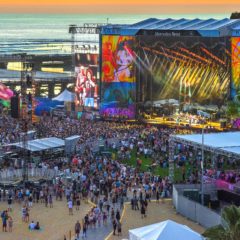 At this point in the evening, the festival is clearly splitting the crowd around the 30 year old line. If you used phrases like “mackin” or “flossy” at one point, congratulations, you just made the cut. 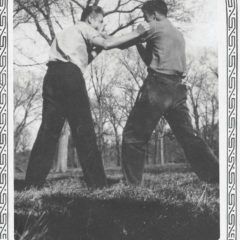 To those of us who grew up in the early 2000s, congratulations, you’re now old enough to be in the midst of a full-blown emo revival. One of the bands helping lead the charge is The Hotelier, a Massachusetts band that got a lot of attention with 2014’s ‘Home, Like Noplace There Is’. 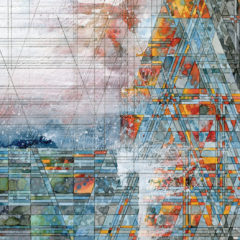 “Human Performance” doesn’t feel like they’re sticking you with pins quite as much, but rather laying you comfortably on a bed of nails with a pillow. It’s a welcomed compromise. 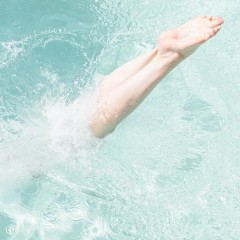 5 incredibly great albums that defined March – or at least that you could drink six greyhounds to.