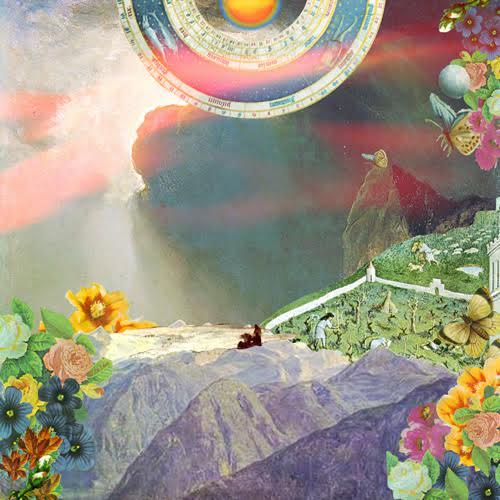 If you’re not one for the expansive emotional tones of Father John Misty or The War On Drugs, here you’ll find refuge in reverb-heavy acoustic soul and simpler lyrical themes. “Pennied Days” can be a hopscotch of memorable moments, but overall there’s a lot to feel good about, and hopefully more to come. 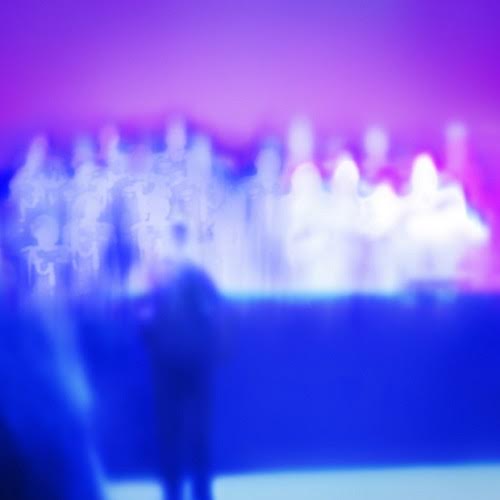 This is masterful electronic composition that is beyond just beat production. The surface level complexity to “Love Streams” is enough to make you want to listen to the album multiple times, but it’s the diversity, within each song, that keeps you interested and on your feet. Or your ears. Or your feels. 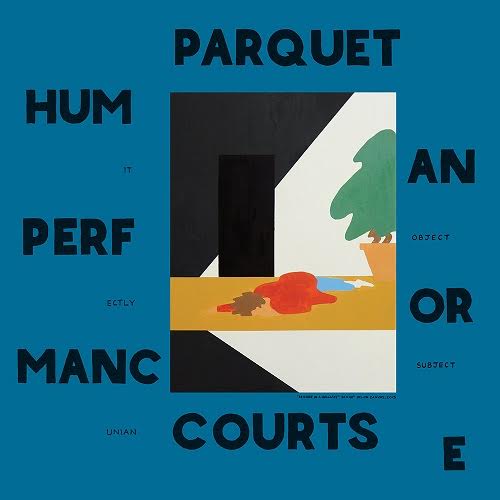 After a bizarre, borderline irritating EP released at the end of 2015, Parquet Courts returns with a smoother sound that’s different enough to be fresh but doesn’t stray too far from what they do best: poppy garage post punk. “Human Performance” doesn’t feel like they’re sticking you with pins quite as much, but rather laying you comfortably on a bed of nails with a pillow. It’s a welcomed compromise. 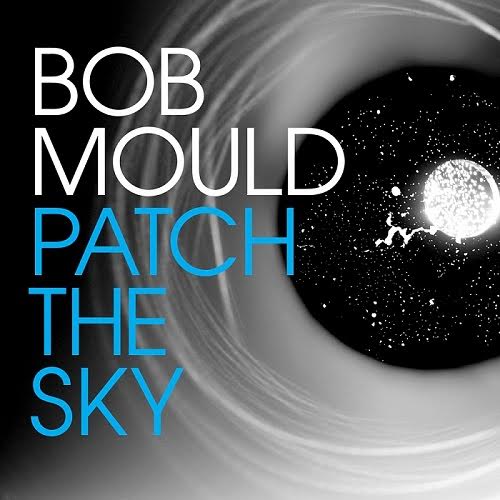 The masterful punk-turned-concept-turned-middle-aged rocker is embracing some not so pleasant feelings lately, getting them out, but at the same time not passing them onto you to deal with. Instead, he has you join him in a melodic beatdown of said feelings. Once you’re in deep enough you tend to forget the pain. Or what decade it is.

The Wilderness – Explosions In The Sky 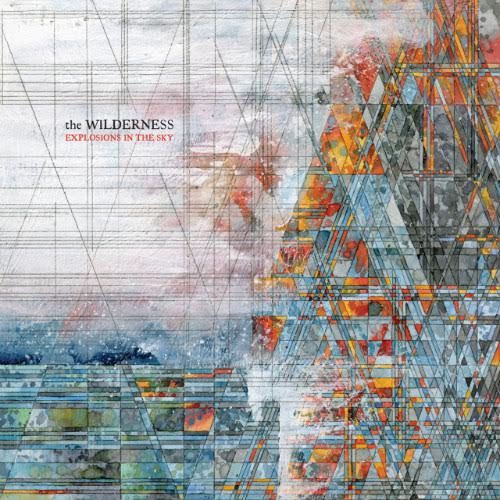 No one will ever label Explosions In The Sky as having any issues with creativity, but the veteran experimental instrumentalists prove that they can indeed showcase new sounds after all these years. Everything you hear will seem familiar, but now there’s an electronic backbone that helps to thin out the six-foot wide pedal board of effects. But in typical fashion, they’ll still lead you to despair and then bring you back up again.