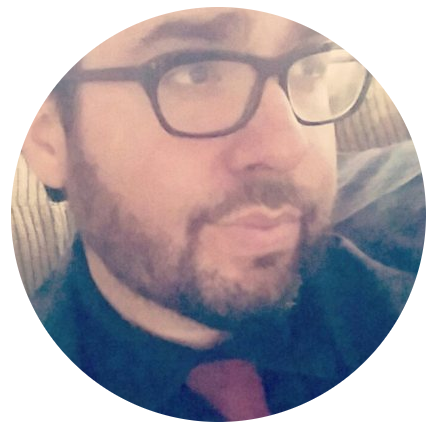 The program director of the Olympia Film Society, Rob is also a former San Diego Film Critics Society member. He has written for The East County Californian, The Alpine Sun, The East County Herald, The San Diego Entertainer, and the San Diego Reader. When he isn’t curating a film festival, he is drinking rosé out of a plastic cup in Seattle or getting tattoos from Jenn Champion.

Much of who Andy Ferguson has become can be directly attributed to the summer of 1997, when he stumbled upon VHS copies of Swingers and Bottle Rocket while almost simultaneously becoming introduced to the Dr. Octagon album, ‘Dr. Octagonecologyst’. Worshiping artists like Kool Keith and Pavement, while living in a small country town in Indiana as a 13 year-old, instantly made him into more than an outcast. Instead of becoming a cliched, friendless and depressed shut-in, he embraced the otherworldly culture that these records and films were presenting to him. He’s spent the last 15+ years expanding his knowledge of the arts while stockpiling useless tidbits (such as the 114 minute runtime of High Fidelity) with hopes of unloading on some poor victims at bar trivia. He’s also a lifetime advocate of high pulp in O.J., and forever falls victim to his #1 vice, tacos carne asada. 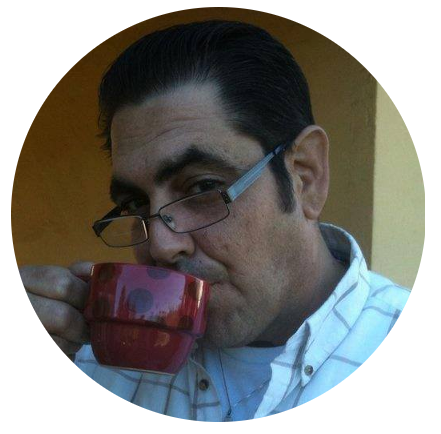 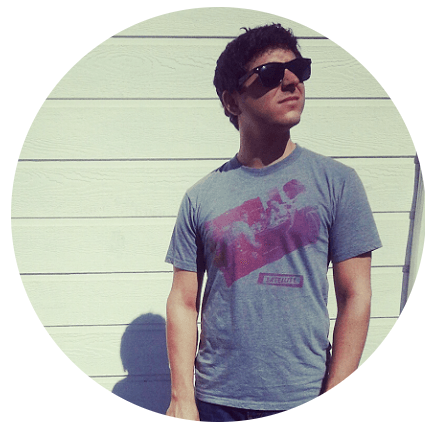 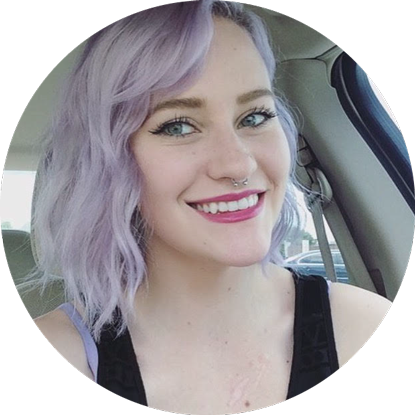 Laura is an Ogle Graduate, Trendvision 2015 Semi Finalist, Licensed Hairstylist, and Cat Mom, born and raised in the DFW area. When she’s not doing hair, she’s either scaling walls, petting her cats, harassing men on Tinder, or tweeting. Laura has a passion for anything related to hair or fashion. Her crowning achievement was the watermelon seed spitting contest she won in the third grade. 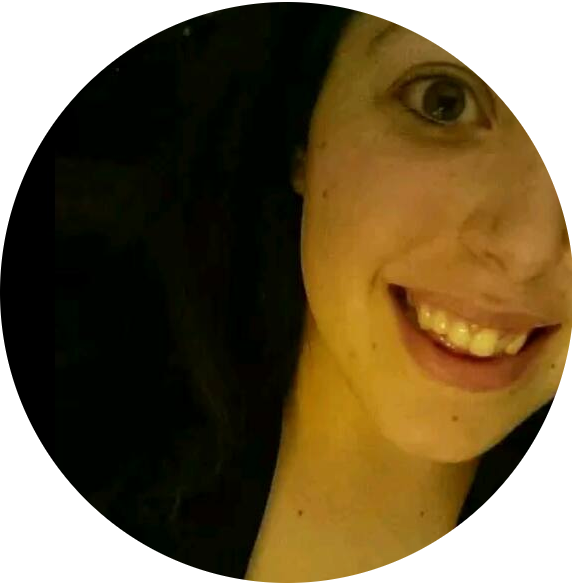 A sarcastic, fairness-loving middle child, Savannah grew up in a suburb of Chicago. She currently lives in the city and attends Columbia College in Chicago where she studies film. She is a writer/director/editor who is passionate about sharing female stories. Her work tends to include topics like female sexuality, mental illness and LGBTQ issues. She is an avid Shakespeare lover and an even bigger lover of Improvised Shakespeare. The Art Institute is her second home so if she’s not there catch her trancing through cemeteries, lighting her Tina Fey and Amy Poehler vigil candles or being everybody’s surrogate mother. 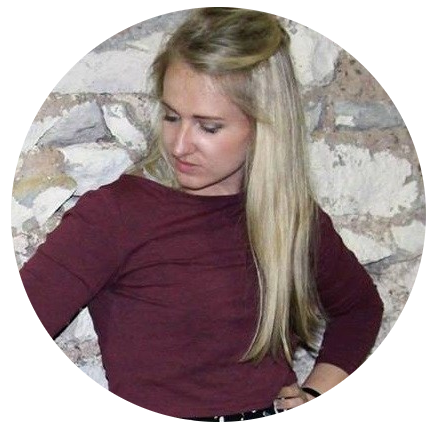 Kimberly grew up in East Amherst, NY, a suburb of the snowiest city in the universe (Buffalo), and now is a city dweller. She is a former professional ice hockey goaltender for the Buffalo Beauts, practicing architectural designer by day and artist/photographer by night. Kimberly gets sassy when she hasn’t painted or explored with her Rebel in over a week. While crushing a workout, drafting the next Libeskind-esque perfection, editing photo shoots, or painting her next masterpiece, Kimberly loves to search for her new favorite tracks on YouTube. She has earned default car and locker room DJ positions over the years. She suffered a near fatal heart attack when Majestic Casual’s YouTube Channel got removed for 24 hours. Her favorite tracks are usually pick-me-ups, strut-your-stuff down main street jams, that allow her to #staysassy.

Christine is co-artistic director and founding member of Ensemble Studio Theatre/LA’s New West Playwrights in Los Angeles, a group of writers under the age of 30 who write their hearts out and tell crazy good stories. She graduated from SUNY Purchase with a BFA in Dramatic Writing, a major that doesn’t even exist at that school anymore. Pretty cool, right? She can play 8+ chords on the mandolin and is a huge fan of horror movies and sad music. To relieve stress, she yells at people in traffic and does yoga.