Woodstock, Lollapalooza, Coachella…KAABOO? This is what San Diego calls its main musical draw now that Street Scene is no more? In the spirit of open mindedness, here are the some of the bigger acts you’ll surely not want to miss. Especially if you didn’t see them during the decades they were relevant.

Ah yes, the Chili Pepper’s slow, unattractive cousin. If you didn’t get any action in the 90s from that blonde crush next door while listening to “Every Morning”, just make sure to bring plenty of puka shell necklaces to this one. Then just sit back and wait for that redemption you’re entitled to.

*Note: At this point in the evening, the festival is clearly splitting the crowd around the 30 year old line. If you used phrases like “mackin” or “flossy” at one point, congratulations, you just made the cut. Head over and check out Grouplove (admittedly one of the more decent headliners), followed by stop punkers Fall Out Boy. Otherwise, you know why you’re really here. Get your butt out of that cabana chair and head over to:

That’s right, you dont have to wait for them to play for free at the Del Mar Fair anymore! While you’re rocking out and debating which of the duo could pass as an elderly Game of Thrones stunt double now, be sure to keep your eyes open. You may catch a glimpse of them filming Grown Ups 3.

Club Med rock at its finest. You know the drill Parrotheads. Sing, dance, drink, quietly fume inside at how long it’s taking to play “Margaritaville”. In bed by ten. 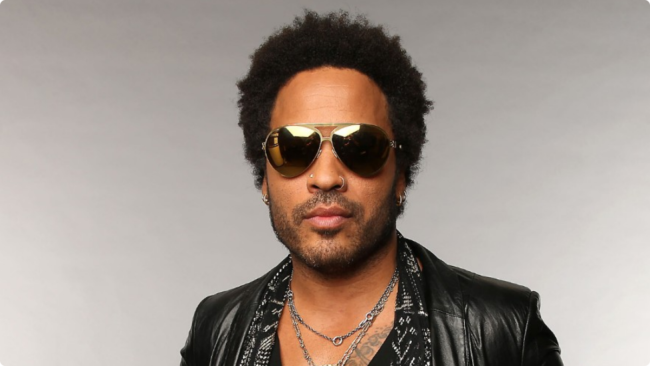 Well, here you are. If you weren’t committed to this thing before, you are now. The peak day of the festival. A bonafide celebrity death match of the big dogs on the bill. Which, as it turns out, is also the main clothing line you’ll see by most attendees. Or maybe it’s Old Guys Rule. Tommy Bahama? Who even knows. Lets just do this.

Come for the memories, stay for the oversized silk suits, spiked hair, and melodies too often revived during overly ambitious karaoke night performances at the bar. The official calling card of blatant 90s mainstays.

I wanna fly away…from this festival.

The last 90s band you’ll see for the weekend tones down the slap fuzz bass for a more sentimental, coming of age sound. If you felt lost as a teenager and listened to these songs back then, you better hope they’ll help you find some kind of dignity now.

They may be the clear choice for biggest headliner. If for any reason, it’s because you might never see them again as they fade into the sunset of solo careers and coffee companies. Be sure to bring the unwanted Guitar Hero equipment that’s piled up in your garage as an offering of support and solidarity. 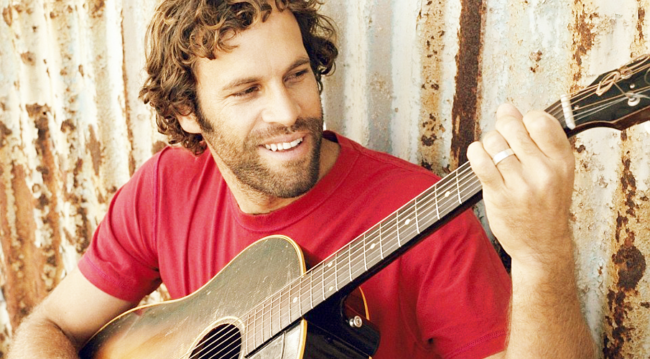 You’ve made it to the end. The final day. Luckily, KAABOO understands all that craft cocktail and nosh has taken its toll on you. The rest of the festival is a gentle comedown so you can make it back to the hotel in one piece. The kids were right, festival life is awesome!

Jimmy Buffet’s successor, the king of relaxation rock. You can reuse the puka shell necklaces from Sugar Ray’s set on Friday. San Diegans should feel right at home with the vibes of island living and surfboard coffee tables. Just make sure to change out of your cargo shorts before returning to the office you mad lad!

Look, I understand there is a broad range of target audiences when it comes to music and entertainment. They’re not hurting anyone by putting this on, and if it’s not you’re thing, just don’t go. There’s plenty of options for all tastes. But these days, music and art festivals are so popular that they not only seek to entertain patrons but to define a region’s culture. So, if we’re being realistic about San Diego and its historical music landscape, well, maybe this is the event the city deserves but not the one it needs right now.