In a dumpster fire of a year, where the world seemed like it was taken hostage by the Cenobites from Clive Barker’s “Hellraiser”, music managed to thrive with eclectic immediacy and inspired fortitude. From Niki & The Dove’s saltwater splashed “Everybody’s Heart is Broken Now” to Vince Staple’s sardonic and saliva flecked “Prima Donna”, there was a wealth of important voices and challenging dialogue. Band of Horses even galloped out of the fog and delivered a playfully acerbic album (Ben Bridwell, I knew you could do it). Meanwhile, Peter, Bjorn and John reemerged with the best 2007 MGMT sounding album ever (I mean that as a total compliment). Hardly Art released, like, ten amazing LPs and Cassie Ramone traveled the world with Colleen Green. In the spirit of celebrating great music, we came up with a list of the top ten songs of 2016. If you want to listen to our entire 30, you can check out our Spotify playlist. 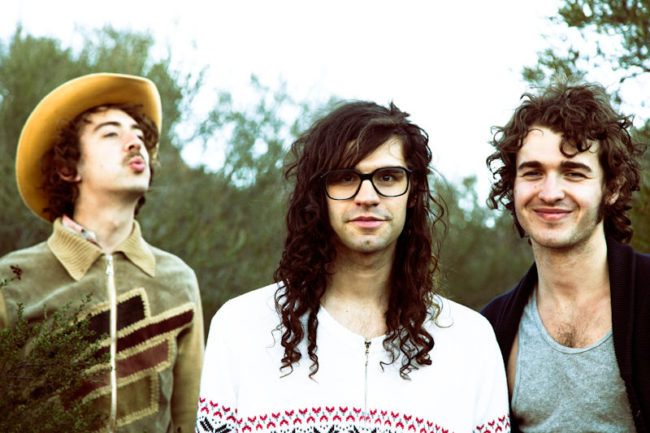 Night Moves have managed to capture the salty air and wind whipped reveries of ’70s rock, and encase them in contemporary contexts. “Carl Sagan” is a culmination of hushed vocals and wind-whisked gloom. Where unrequited love for ’80s aesthetics is paramount, culturally, these guys are doubling down on the foggy hymns and finger jutting ghosts of the “‘Me’ decade”. With its proud belting and haunted bloodletting, “Carl Sagan” is an unforgettable mix of wilted sadness and dire hope. 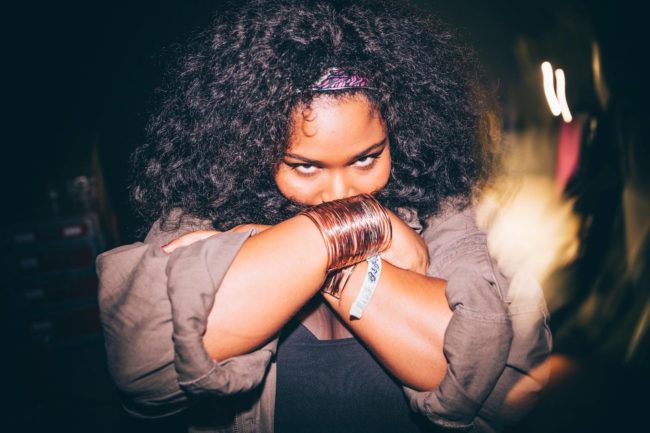 With parasol twirling nonchalance, Lizzo throws out gold confetti and obdurate coolness in an anthem about self-adoration and unwavering confidence. “‘Scuse me while I feel myself” may be the starting gun to a perfect 2017. The Minneapolis-based artist sets off a row of roman candles in a song that is all about body positivism and rocking crowns. “Scuse Me” is an impassioned quake of joy.

“No, you trippin’.” In one of the most flat-out staccato and reverb lacquered songs of the year, “Sa Ve Thewo Rld” hitches its cart to dreary, star specked abstractions and subsequently feels the muscle jolting recoil of heartbreak. In a drunken lilt, this song hopscotches from fear to perforated hope. There’s no sense of safety or solace. In its deliberate presentation of discord and wariness, we feel the true disorienting nature of emotional divide. No sutures. 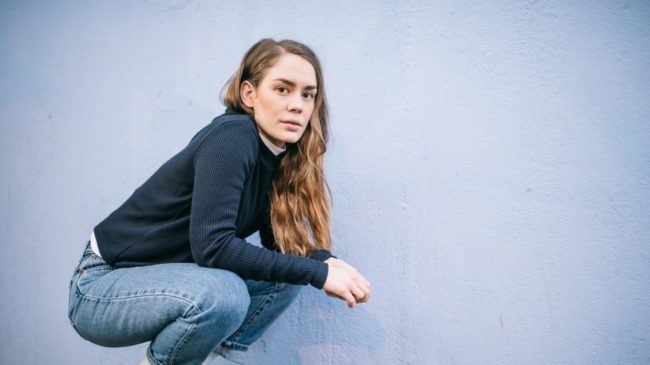 Anna of the North’s amaranth tinted “Baby” succeeds with its extraterrestrial ebb and taffy-pulled composition. There’s a self-effacing reverb that orbits around singer Anna Lotterud’s resigned vocals. Here is a track that’s made out of corn syrup and rocky material. Like the moody constellations of nineteen-eighties echo-pop, “Baby” feels of hopelessness and desire. You can listen to this song in any situation, but nighttime drives and post-argument breakdowns set to the crinkled wrapper sounds of an In N Out double-double work best. 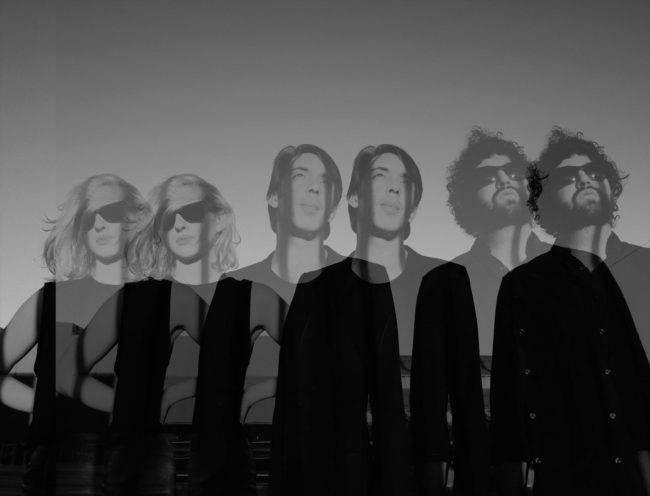 Syrupy incantations, distortion laden dreams, and vibrant instrumentation channels thoughts of pulsing stoplights and mercurial city nights. Dan Boeckner bays at the moon in “Cold Light“, a song that is singed by both evening abandon and serpentine desire. There’s an absolute sense of love and despondency as the band narrates a scene of capsized normalcy and teeth baring elation. 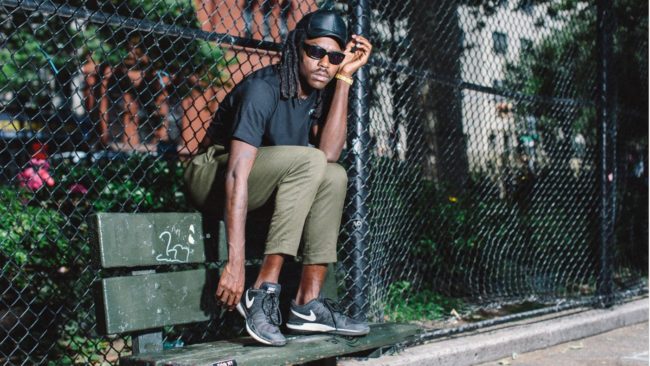 Dev Hynes’ airy, sometimes sticky, three-minute ode to challenging realizations is both comforting and chaotic. As Blood Orange, the artist distills a sense of overcast urgency. Minimalist and yet flecked with cutting commentary, this song waltzes down a corridor of uncanny valleys and lost cities. There are few songs – specifically in 2016 – that supply this much emotion in such a brief period of time. 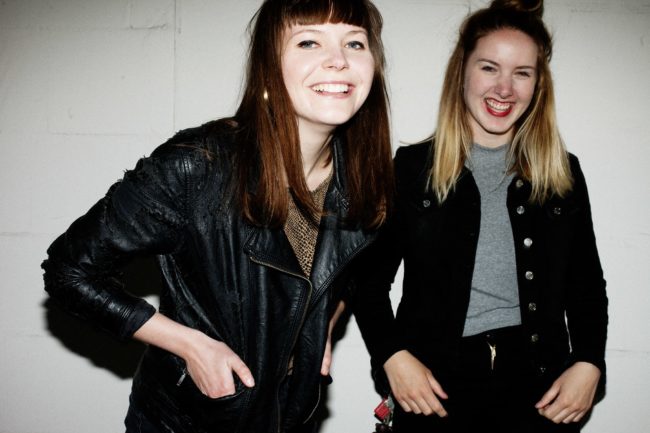 Glib volleys of joy and buoyant drums make Gurr’s “Moby Dick” the most exquisitely fun song of the year. As if The Innocence Mission and The Sundays came together to form a heroically sublime supergroup, Gurr’s Andreya Casablanca and Laura Lee create a punctual landscape of levity and devil-may-care deliveries. Basically, listen to this song while driving to a party. Having a dance-off at a party. Or driving home from a party. 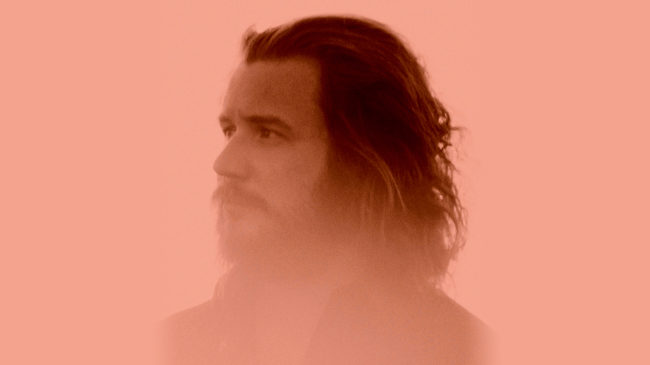 Jim James’ southern brogue lazily drifts over spectral instrumentation in what is the best yacht rock song of the year. The My Morning Jacket singer has been gearing up for this particular brand of soothing lassitude for quite some time. Abandoning the lovelorn twang of MMJ, the Kentucky crooner shifts through an otherworldly brume of weary keys in a reverb heavy composition. This is the perfect Looking Glass song that never existed. The artist formerly known as Yim Yames (for seven minutes in 2009) has turned in a transcendent piece of pop poetry that feels of crisp nighttime air and pangs of uncertainty. 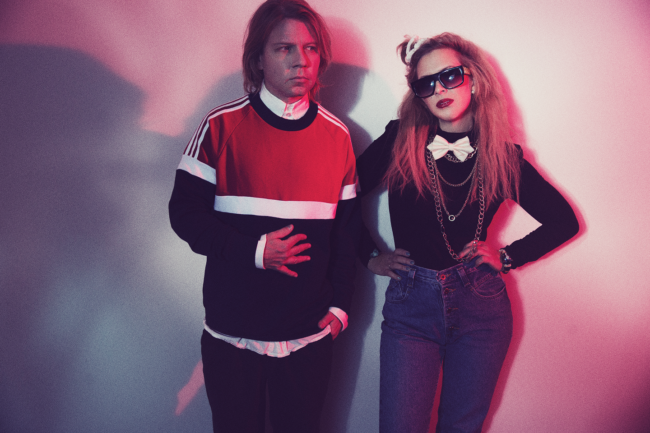 Tropical malaise, effervescent dissonance, and glib shadowboxing. Niki & The Dove’s “Coconut Kiss” is the perfect pop song, where slivers of sun checker across dormant bedspreads and bare feet sprint across cold sand. This is all sunscreen and discarded cocktail straws. Malin Dahlström’s lithe and yet commanding vocals channel an alternate timeline Stevie Nicks, where the Fleetwood Mac singer fronts a joyously ethereal pop band dashed with powdered sugar and florescent wayfarers. In every way, Niki & The Dove have created the ultimate alcohol misted ballad of 2016. Rocking palm trees and hunks of coconut flesh lay at the feet of the most perfect song of the year.