The Radio Dept.: Running Out of Love

Home » Music » The Radio Dept.: Running Out of Love 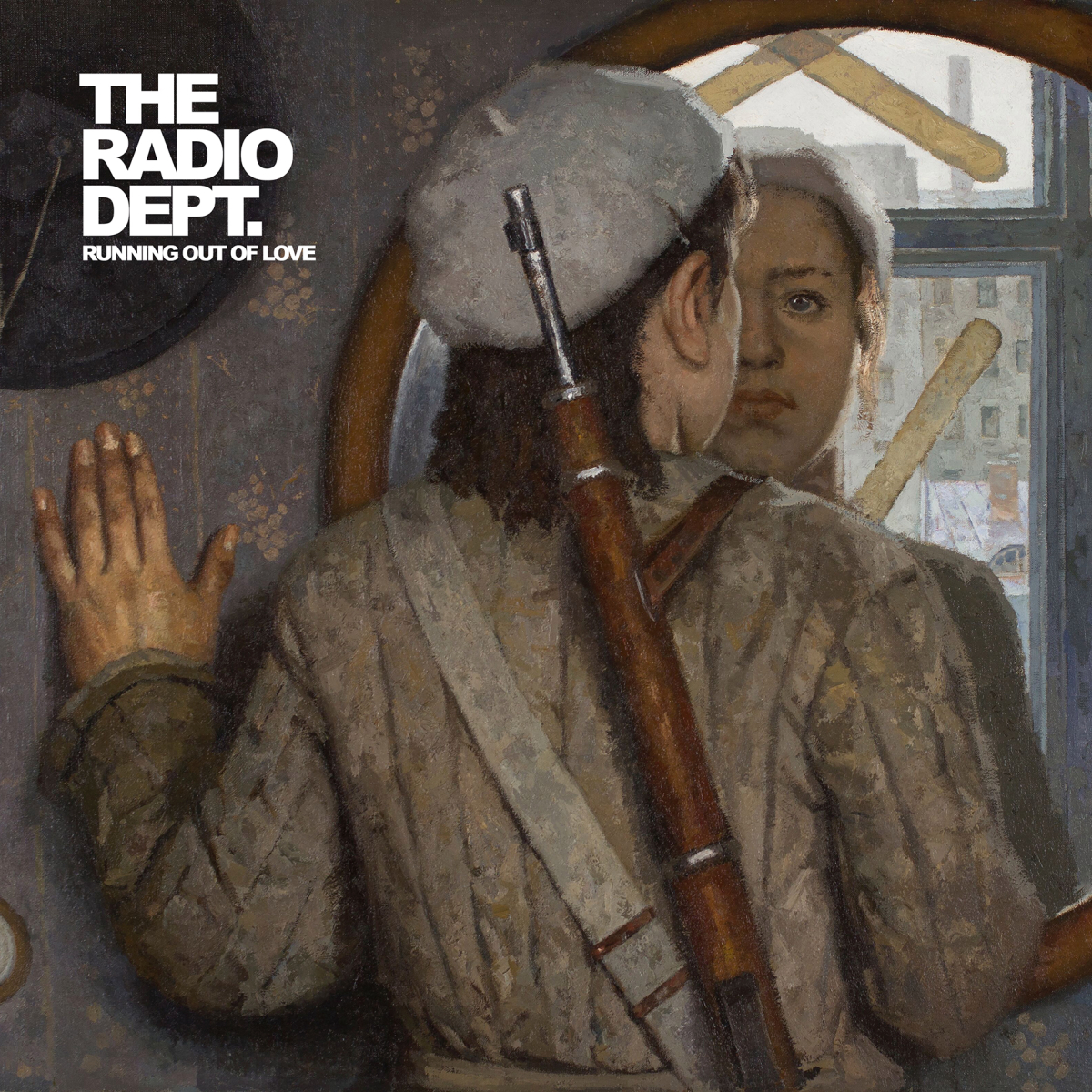 “I think the new Radio Dept. record is one of the most fascinating documents of a band simply using their craft to express their concern for the borderline-atrocious level in which their home country is currently existing.”

The always intriguing Swedish outfit, led by Johan Duncanson and Martin Larsson, has somehow managed to make each one of their four LP’s sound completely of their own carving and image, despite never including any sort of alterations in sound and instrumental lineup. Rabid fans might say that it can be a struggle to wait consistently longer between releases, but the phrase “worth the wait” tends to come into play with The Radio Dept. every single time. After a few slow-burn listens into Running Out of Love, it is absolutely no exception to this rule.
The term “political album” is such a prevalent thing in today’s day and age, but it’s a touchy subject for me when it comes to enjoying a record. I’m certainly not against the idea of artists across all corners of the world making a statement on some of the frightening directions their respective countries are taking them, but there does seem to be some artists trying for a grab at easy exposure and popularity in this moment by slapping the word “political” on their work. There needs to be some sort of weight behind an overall theme, but it also can’t be so abrasive with its message to the point where the music takes a backseat in favor of demanding that we agree with the political voice on display, like we’re attending a lecture.

I’m not of the crowd/mindset that anything political that is released is immediately worthwhile art. There are definitely substantial offerings that should be heard, but there’s also plenty of records in this vein that are “over-acclaimed” if you will, and would never see the type of exposure had they not declared themselves political and/or controversial. With all of that being said, I think the new Radio Dept. record is one of the most fascinating documents of a band simply using their craft to express their concern for the borderline-atrocious level in which their home country is currently existing. “Life in Sweden 2016” is what they have said the album is inspired by, and the tension lies throughout every synth-strain and distortion-lick. Then there are the lyrics, which are observant and straight-forward in their anxiousness:

Upon several listens, this seems to be the most cohesive and impressive LP to date from a band that has yet to falter. Running Out of Love combines epic dancy numbers with breezy dream tunes, all amidst a backdrop of warfare and a community in concern for what lies ahead, hoping that heart and goodwill can be resilient in an effort to outlast the hovering evil. The closest they get to hammering a statement home is when the line “committed to the cause” is repeated many times over on the song of the same name, but it never feels forced or magnified above any other cog in the system. It’s an album of personally important viewpoints, but it’s also an entertaining one.