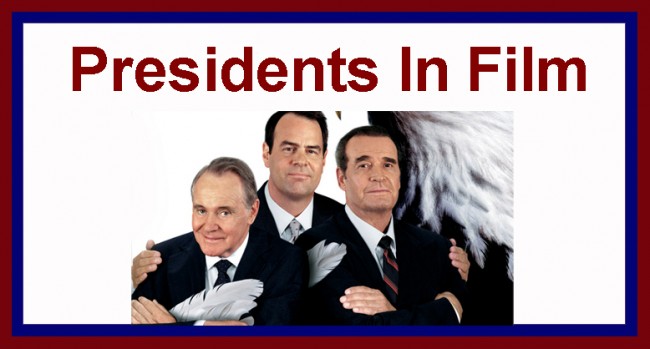 I was puttering around the Box Office Mojo website recently and came across an interesting comparison: the domestic box office gross of films about U.S. presidents. This includes documentaries, fictionalized accounts, and accounts that are entirely fictional in the first place.

Here are the fifteen top-performing presidential films (rounded to the nearest million):

I’m intrigued by the trends here! Five of the top fifteen are based on events pertaining to real presidents (“Fahrenheit 9/11,” “JFK,” “Thirteen Days,” “W.,” “Frost/Nixon.”) while the rest are purely fictional. The nonfiction accounts are a mix of positive and negative portrayals of the presidency—Kennedy is good, Bush and Nixon are bad. The usual run of things!

Meanwhile the fictional accounts take an interesting turn: despite our era’s widespread distrust of the political machine, we far prefer lighthearted or exalting and patriotic depictions of our presidents. Movies like “Independence Day” and “Air Force One” take top of the heap. Because seriously, can we please just elect Harrison Ford to the office already and be done with it?

“Absolute Power” is the only fictional film on the list with a purely villainous president, and it falls in at the midpoint with 50 million. Its comparatively modest success was likely due to the performances of Clint Eastwood and Gene Hackman (both of whom, for the record, I always love). “Dave” features a douchebag presidential figure, but he is quickly replaced by a do-gooder double and the overall feel of the film is lighthearted and optimistic.

The film industry is often derided as a bunch of liberal anti-establishmentarian snobs—so why the patriotic leanings when it comes to the presidency? Our fictional presidents are handsome, dashing, romantic, even action stars. At the very least they are just trying to do the right thing. (also for the record, “My Fellow Americans” should have climbed higher on the list, because I absolutely adore that movie)

A lot of this has got to do with audience preferences—or at least the industry’s expectation of audience preferences. Is the assumption that the general population won’t respond well to a bad president? That the office is still sacrosanct enough to most Americans that it bears exalting in fictional media?

And, well… is it? This is what I am wondering, and what I’m interested to hear other opinions on. Do you have any interest in seeing complicated portrayals of the president? Do you think a dark tale of presidential corruption and crime could be a popular box office success? There is some interest in real-life presidents who we have already formed vendettas against, but what about fictional ones?

For that matter I can’t help wondering if it is something that SHOULD be explored more thoroughly in cinema. Without getting too political I think it is safe to say the office has taken quite a beating the past few decades and it’s become the norm to feel suspicion about all major political figures. Should we be promoting respect for the presidency? Would more negative portrayals only increase voter apathy and distrust?

Or should we stick with this: 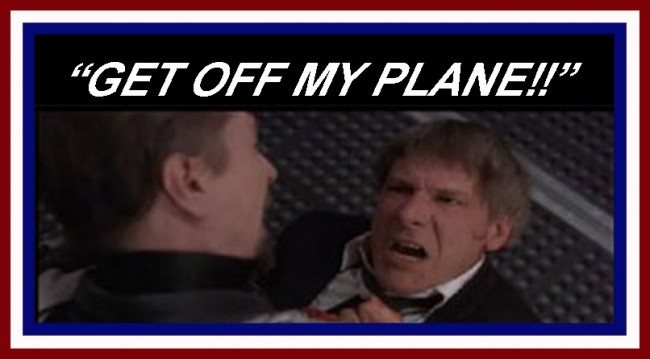