Music did its best to try and apply soothing antiseptic to an otherwise frightening 2016. At least we had some sort of positive, yeah? The incredibly strong year for music has seen no issue carrying over, seamlessly, into the first three-plus months of the new year. Just as we saw in the first quarter at a full calendar rewind ago, this January through March was stacked with a variety of impressive records. An abundance of great new music is most certainly a good problem to have, but it also inevitably leaves many notable albums and/or tracks in the shadows. Here are six singles, released so far in 2017, that could use a shout-out or nine.

“Cycle” by Teen Daze (from Themes For Dying Earth) 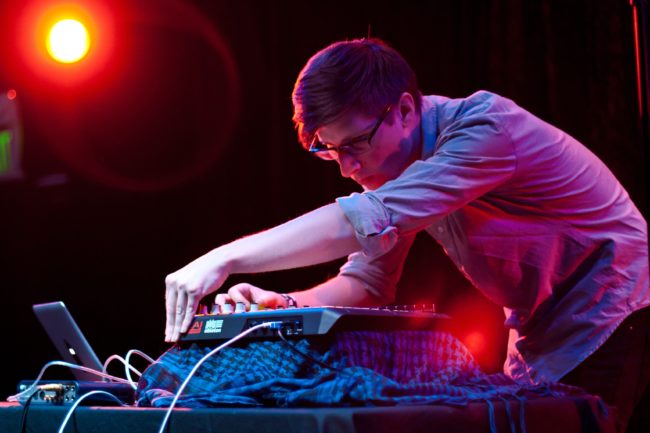 Starting the list off with this track was a natural choice. A climbing synth escalates into a perfect marriage of soft vocals and drums, making this an instant Teen Daze essential that is arguably the finest piece yet from Jamison Isaak. The song is a perfect album opener, a perfect playlist opener, and arguably the finest opener on any release so far this year. If you’re ever in the position of trying to think of one track to introduce Teen Daze with to someone, you are not going to find a more appropriate one than this.

“Wounds” by Ourselves the Elves (from Wounds single release) 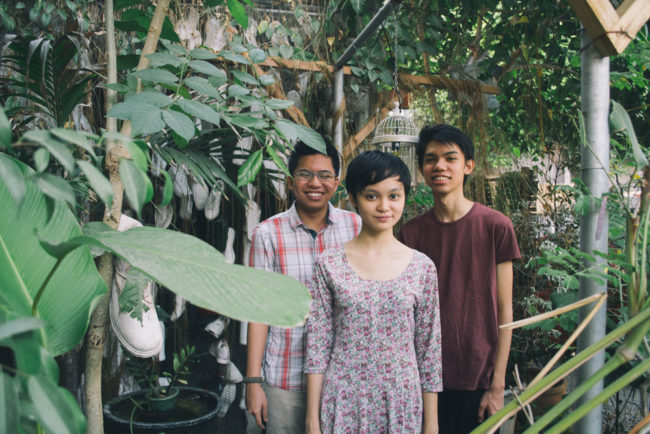 The dream pop sound of this four-piece band from the Philippines calls to mind a beautiful morph between Blouse and Beach Fossils. Their latest single, “Wounds”, provides the listener with just over two short minutes of breezy bliss. It’s a song that is both hopeful and pessimistic in regards to wishful thinking during the crumblings of a detrimental relationship, but the joyous vibe of the song, outside of the lyrics, offers a positive look to the future. 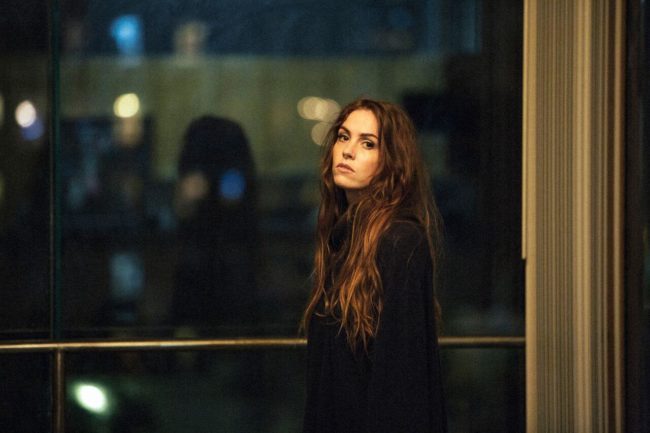 The Sargent House record label is responsible for one of the most impressive lineups of boundary-pushing metal and post rock acts. The majority of the artists on SH create music inside a genre that isn’t what you would typically assume the sound to be. Before I discovered the likes of Chelsea Wolfe, Deafheaven, Russian Circles, etc., I had no idea I could have the urge to look further into other metal corners. Much like her label mate, Wolfe, Emma Ruth Rundle is making some of the most immersive, guitar-driven gothic music in the world today. “The Distance” is an immediately gripping, expansive number that finds her honing in on her craft better than ever. Her voice is hypnotic, and the production consistently has a captivating, cavernous feel that gives Rundle a distinct sound altogether. 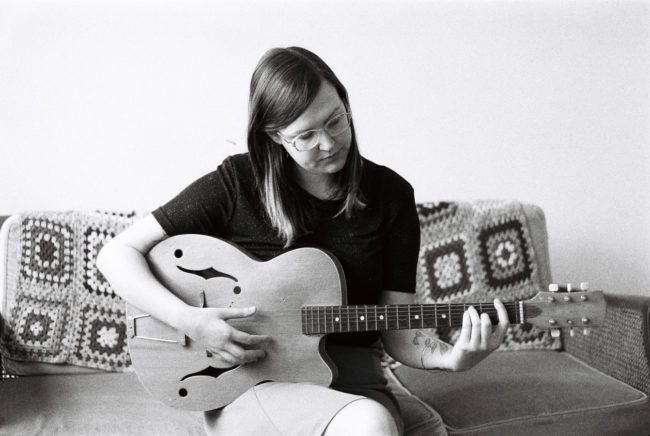 The second full-length from singer/songwriter, Nadia Reid, is one of the best folk records to be released over the past year. Her strong vocals remain the driving force of her work, but on Preservation, she expands the variety of instruments from song to song and they also become voices behind the aching stories told throughout the album. Its not easy to pick a single track from the record, but for whatever reason it is “Hanson St. Pt. 2 (A River)”, that proves most immersive. It’s an introspective, sparse song that is only Reid’s voice and acoustic guitar. It feels like it could have been released the same week as Joni Mitchell’s Blue, and shortly after we see Reid’s name as the opener for Mitchell on the marquees of every great venue on their tour in 1973. If you close your eyes while listening, you can really see it. The vintage vibe of Reid’s music is one of many things to enjoy about it. 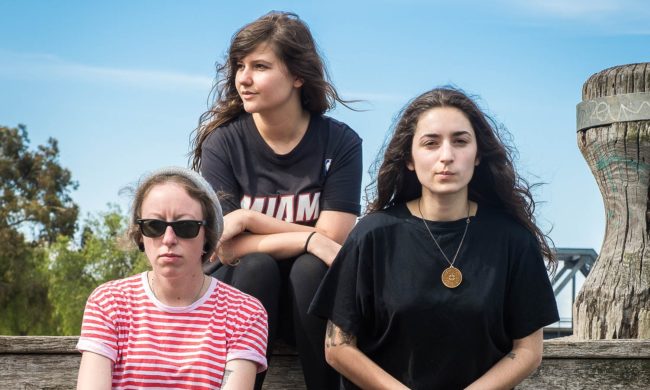 Georgia Maq, vocalist and songwriter of the excellent Australian band, Camp Cope, wrote and recorded “Footscray Station” several years ago for a solo release. Because the song received a powerful fresh new coat of paint this year, it had to be added to the list. Maq has an incredible ability to illustrate raw, genuine images, and she expresses them with an energy all her own. This was an already fantastic song about the whirlwind unpredictability of youth, and when complemented with the rest of the CC trio behind it, it becomes a thundering punk boom that will not be stopped.

“The Ballad of Pedro y Blanco” by David Bazan (from Care) 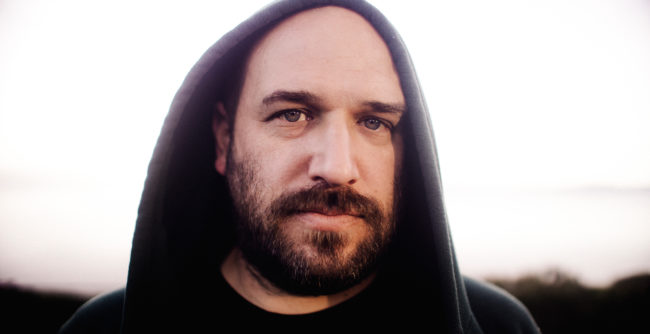 If you’ve been listening to the music of David Bazan (Pedro The Lion, Headphones, solo, Overseas, The Undertow Orchestra) from roughly the past twenty years, or are at least familiar with the core of his oeuvre, then you’ll probably find a lot to love from his recent output. On 2016’s Blanco, he began incorporating more of the synth-electro sound that dominated the underrated 2005 self-titled side project, Headphones, and it featured some of the best songwriting of the musician’s career. Less than a year later we have Care, a new album in the same vein that could easily be seen as a companion record to Blanco. What makes this one even more rewarding is how directly personal the lyrics are, more than ever. Now over the age of 40, Bazan’s words focus squarely on the commitment to his wife and children, and the path that has led them to this point in time. He acknowledges that it’s rarely an easy journey, but on Care, and especially on “The Ballad of Pedro y Blanco”, he makes it a point to stop and recognize his many good fortunes. It’s a beautiful song that appropriately closes out an album full of love and gratefulness.