How many times have you sat and watched a film and asked “what if they had cast (fill in blank) instead?” Well, there are times when casting directors have missed the mark horribly and we end up watching a dull film. Sometimes, though, the decisions not made turn out for the better. At one point, Nicolas Cage was set to play Superman, Edward Furlong was offered the role of Spiderman, and the now woefully unfunny Jack Black was considered for Green Lantern — and plenty of other casting decisions tempted similar fate. One casting near-miss has been circulating around Hollywood for years; the future president who was almost Rick Blaine.

The often-told story of Ronald Reagan being the original choice to play the lead in “Casablanca” is based on a press release that the gang at Warner Bros. publicity office planted with “the Hollywood Reporter” in January, 1942. From there, it went out to dozens of newspapers throughout the country, listing Ann Sheridan and Reagan as co-stars for the third time on film. Imagining “Casablanca” without Humphrey Bogart would be very different film. Probably not a memorable one, though. What follows is a bunch of casting almosts, near misses and at least one intriguing what might have been. 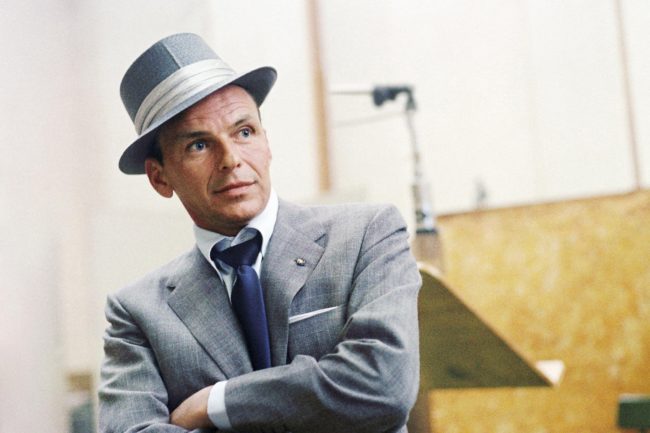 There is nobody better-suited to the role of Dirty Harry than Clint Eastwood. The loose cannon San Francisco cop could only have been fully realized by Eastwood. Initially, however, the role was offered to Ol’ Blue Eyes who signed on to play Dirty Harry Callahan. After Sinatra broke his wrist filming “The Manchurian Candidate,” he was forced to drop out of the project. Thankfully, John Wayne declined the part, not wanting to accept Sinatra’s rejects and the part fell to Eastwood. He and his .357 Magnum lived happily ever after. 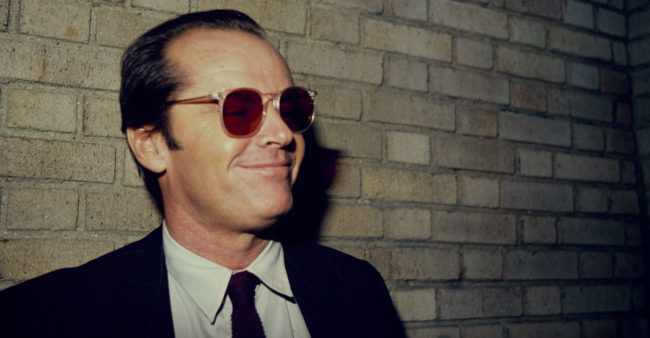 A film on most every critic’s top ten list is “The Godfather.” Stunningly shot, subtly acted, and a classic in the truest sense of the word, it may have been quite different. Paramount initially wanted Jack Nicholson in the role of measured, reluctant Don, Michael Corleone. The studio wanted an established star to appear in the film, and Danny Thomas was even rumored for the title role. Nicholson turned down the role and it went to Al Pacino, who turned in an iconic performance. Nicholson later explained why he did not want the role, “I knew The Godfather was going to be a great film, but at that time I believed Indians should play roles written for Indians and Italians should do the same,” he said. 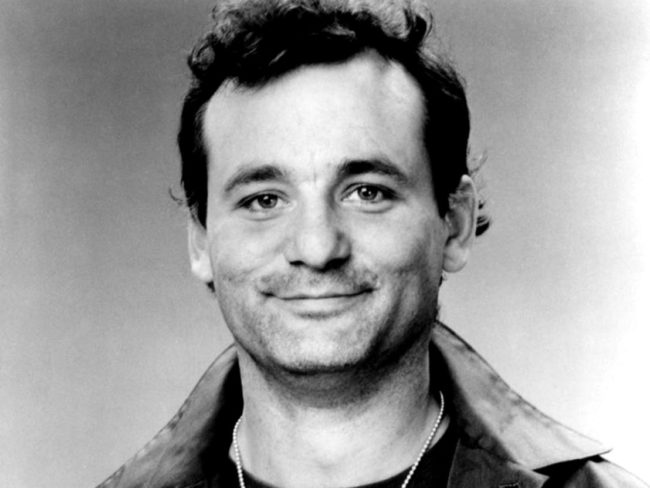 At the end of the 1980’s, Warner Brothers came up with the idea of a live-action big screen version of Batman. It would be the first Batman film since the campy 1960s Adam West played the billionaire crime fighter. Early on in the film’s development Bill Murray’s name was raised to play the Caped Crusader. It would have been a much funnier film than the one that hit the theaters with Tim Burton’s off-kilter directing and Michael Keaton filling the role comfortably. It’s all just as well, Ted Knight would have made a terrible Joker and I heard the gophers were
unavailable. 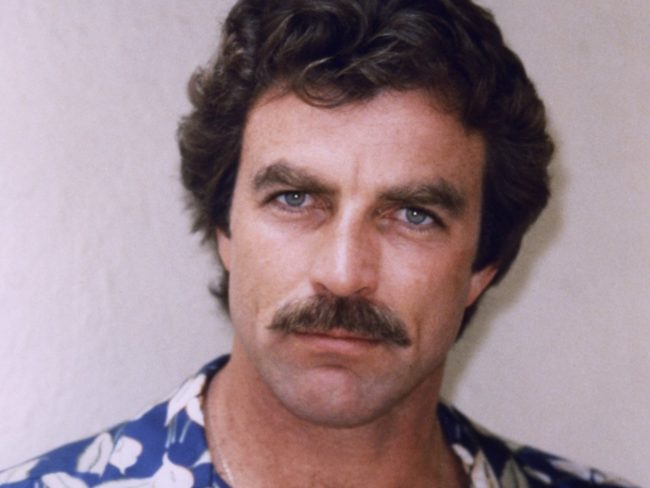 If Tom Selleck had been able to get out of his contract with CBS, he might have been Indiana Jones. Co-writer George Lucas had already used Harrison Ford in “American Graffiti” and as Han Solo in a film called “Star Wars.” Lucas was afraid of overusing Ford, and reportedly begged director Steven Spielberg to audition Tom Selleck for the part. The screen test is available online, and Lucas and Spielberg thought he was a perfect fit and wanted Selleck. Sadly for Lucas and Selleck, there was a pilot for ”Magnum, P.I.” and CBS wanted to keep the actor for the show. Thus, Ford was cast as Indy. Han fired first on Greedo, by the way. 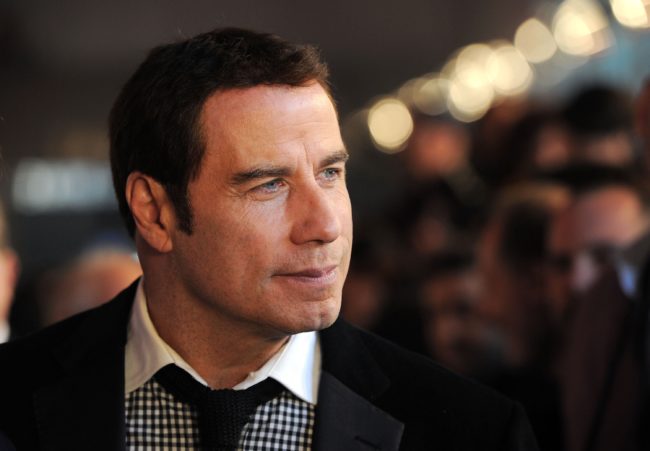 The original choice to portray Forrest Gump was John Travolta. He turned down the role that eventually went to Tom Hanks, and he ended up taking home an Academy Award. Travolta would later say he regretted not taking
the part and that the finished film was amazing. The thought of Travolta, sporting a beard and running cross-country is too funny. The idea that he may have given a very different reading of the character than Hanks did is intriguing to think about, but no doubt, Hanks gave the role a subtle sweetness that Travolta probably would not have offered. 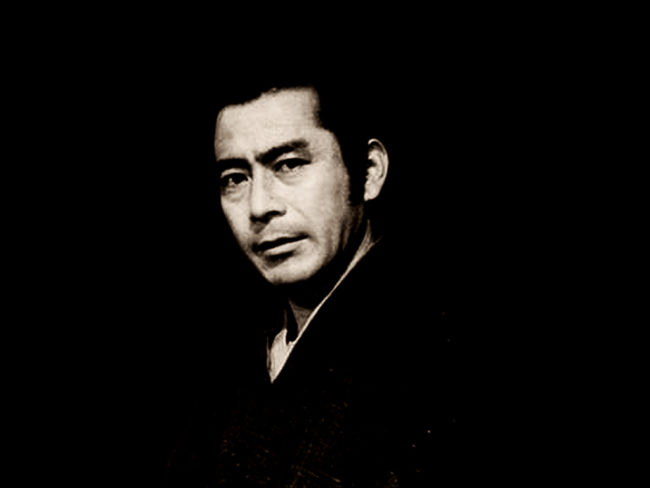 It may have turned out better if Toshiro Mifune had taken the role of Obi Wan Kenobi in the original Star Wars. Word is the legendary actor was offered the role by George Lucas, but he declined because he feared the film would turn out badly and cheapen the image of the Samurai. In the early stages of development, the story of the original Star Wars film was partly based on Kurosawa’s 1958 classic The Hidden Fortress, which starred Mifune. Luke Skywalker was known as Luke Starkiller at the time, too. The role instead went to Alec Guinness who hated the part, even though he inspired generations of fans to dream of fighting evil and and pointing out that Han fired and Greedo did not. 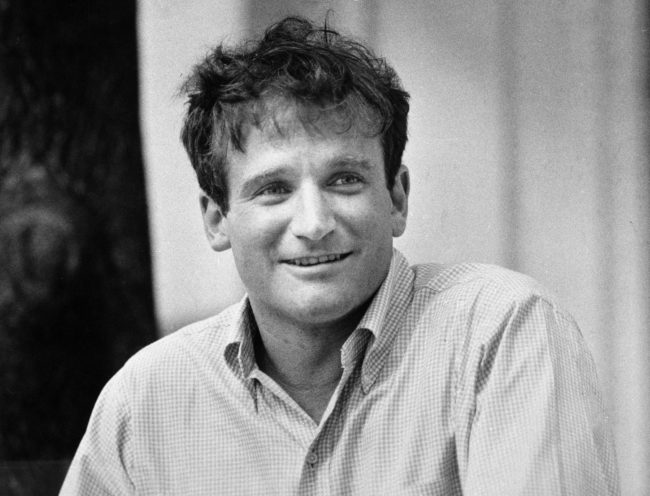 Stanley Kubrick initially considered Robin Williams for the lead in “The Shining.” Always the perfectionist, Kubrick watched Williams in Mork and Mindy and felt he was too unhinged and psychotic in his portrayal and elected to give the role to Jack Nicholson. It turned out well for Kubrick and Nicholson. Of all the creepy portrayals ever filmed, Nicholson gave a stellar performance as the writer fighting a losing battle to maintain his sanity in a snowbound hotel with his wife, their child and a real strange pair of twins. It is worth noting that Scatman Crothers knew Han fired and Greedo did not. 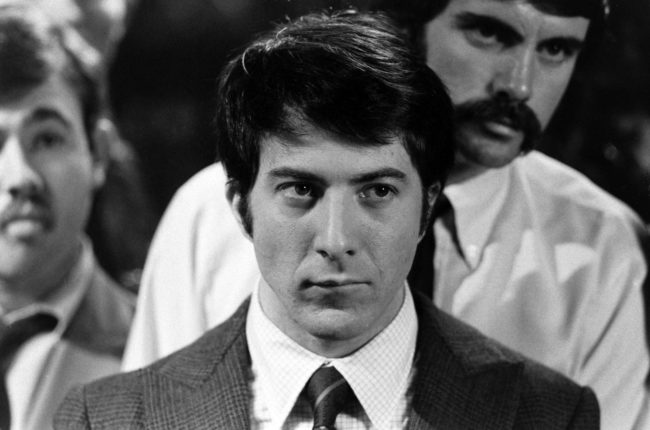 The idea of Dustin Hoffman as Deckard, hunting Replicants just seems wrong. Apparently, the role was his until he made too many demands, wanted too many re-writes and wanted Deckard to be even darker, meaner and downright embittered by the world around him. Hoffman wanted less in the way of physical activity, Rutger Hauer would have had someone very different to act off of and that would have altered the film entirely. Instead, Harrison Ford contributed a great performance and a noir voiceover that moved “Blade Runner” from good movie territory in the realm of classic.

Will Smith as Neo 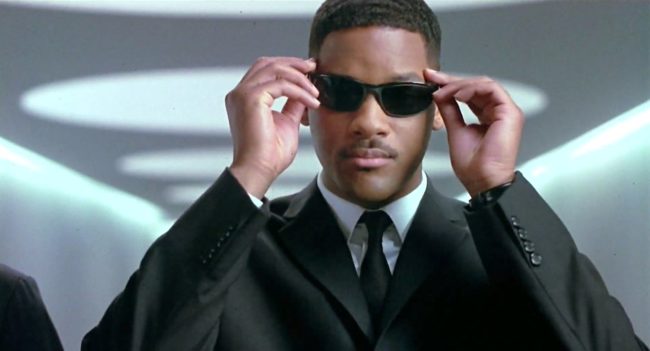 “The Matrix” was a concept film with layers of reality and violence tripping over one another. Keanu Reeves lent the part a subtle reading to the part of Neo. His approach was near Zen. Will Smith has grown into a fine actor, capable of carrying a move like “Suicide Squad” and being funny while kicking ass. Neo was so popular that a line of toys for “The Matrix” were very popular across the country as and it spawned two confusing, mediocre sequels. Smith has been quoted as saying, “I watched Keanu’s performance — and rarely do I say this — I would have messed it up.” He was probably correct; I love Smith, but as Neo, it would have been a horrible fit. 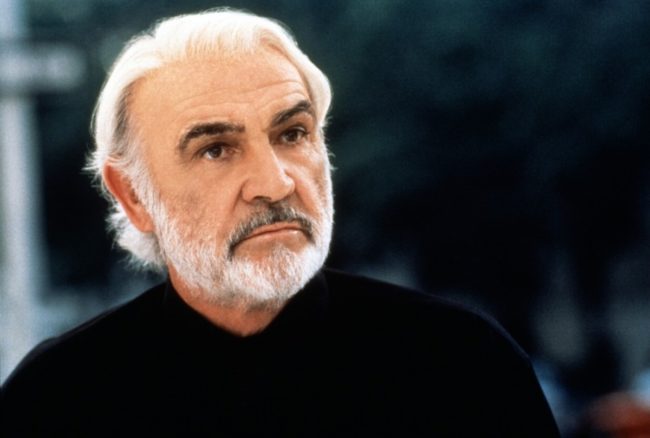 Anyone other than Ian McKellen in the role of Gandalf would be an epic failure that would have killed my childhood memories of the Hobbit and Lord of the Rings. I spent hours reading the books and when I imagined Gandalf, he looked a lot like McKellen and spoke in a booming voice. We almost got a very different series of films, and I almost had to get on a boat for New Zealand and slap Peter Jackson. The director offered Connery $6 million plus a 15 percent stake in the films (which would have penciled out to just shy of $450 million) had he said yes. Connery had
retired after his role in “The League of Extraordinary Gentlemen,” which was a very, very bad film. The good news for geeks like me who felt possessive of the original source material, Connery declined.