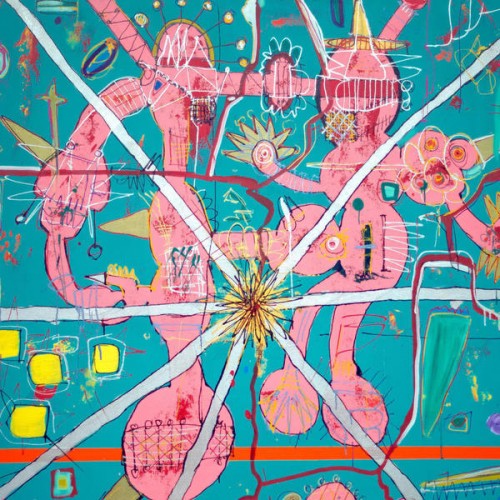 Yak is an energetic British trio that joins the fight in resurrecting guitar-driven rock ‘n’ roll. Their debut ‘Alas Salvation’ features a psychedelic sound heavy with fuzz and fast paced vocal antics, and I can only guess that their record matches a small percentage of their presence on stage. Definitely one to keep an eye out for.

Up To Anything – The Goon Sax 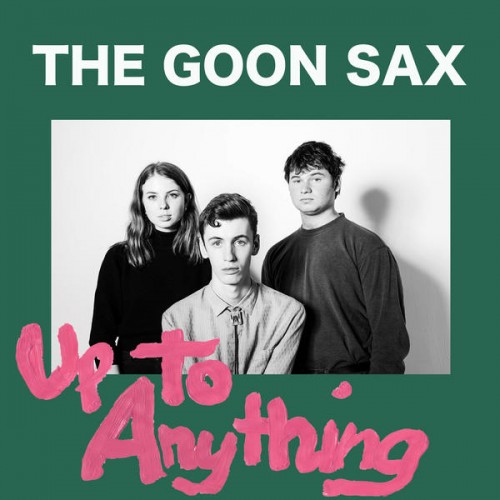 Australian pop-rock newcomers The Goon Sax have a simple formula: see how you feel, say what you mean, and put it into words against simple chords that are melodically carried by a fun bassline. Juvenile themes on ‘Up To Anything’ keep their youthful sound fun but the literal narrative comes across well articulated (there’s an ode to getting a haircut at home instead of the barber). You’ve never been so interested in not much going on.

To those of us who grew up in the early 2000s, congratulations, you’re now old enough to be in the midst of a full-blown emo revival. One of the bands helping lead the charge is The Hotelier, a Massachusetts band that got a lot of attention with 2014’s ‘Home, Like Noplace There Is’. Screamo seems to be absent from their repertoire these days, but their latest album ‘Goodness’ focuses more on reflection through ambitious songwriting and less on vengeance with volume. That’s not to say it doesn’t rock as hard as any album so far this year. 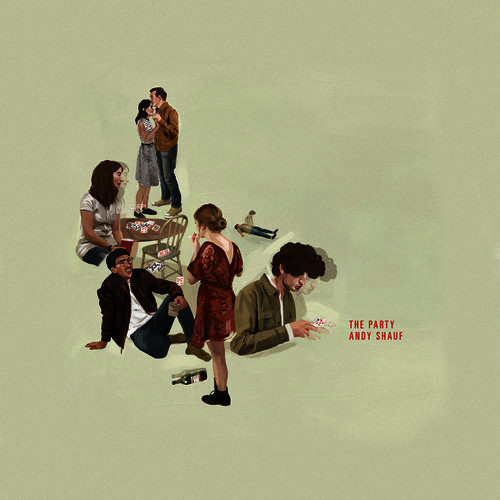 If anybody enjoyed Tobias Jesso Jr.’s brand of vintage piano rock from a simpler time, Andy Shauf’s latest ‘The Party’ expands and improves on the concept. Easy going instrumentation is littered with interesting chord changes and honest lyrics. Everything helps paint a picture of a house party, where any listener has the opportunity to relate to at least one moment.

The second album from Will Toldeo’s indie rock mind is the first to be recorded with a full band and input from a producer, and there’s a lot to take all in one sitting. ‘Teens of Denial’ manages to be a little of everything; raw but polished, heavy but clear, fun but honest. Lessons from past generation’s rock formula are followed but not repeated, and experimentation never takes a back seat. Check out the contrasting cover/take on The Cars.