Creator of The Goon Launches Hillbilly on Albatross Funnybooks

Well, goddamned if I don’t love The Goon. 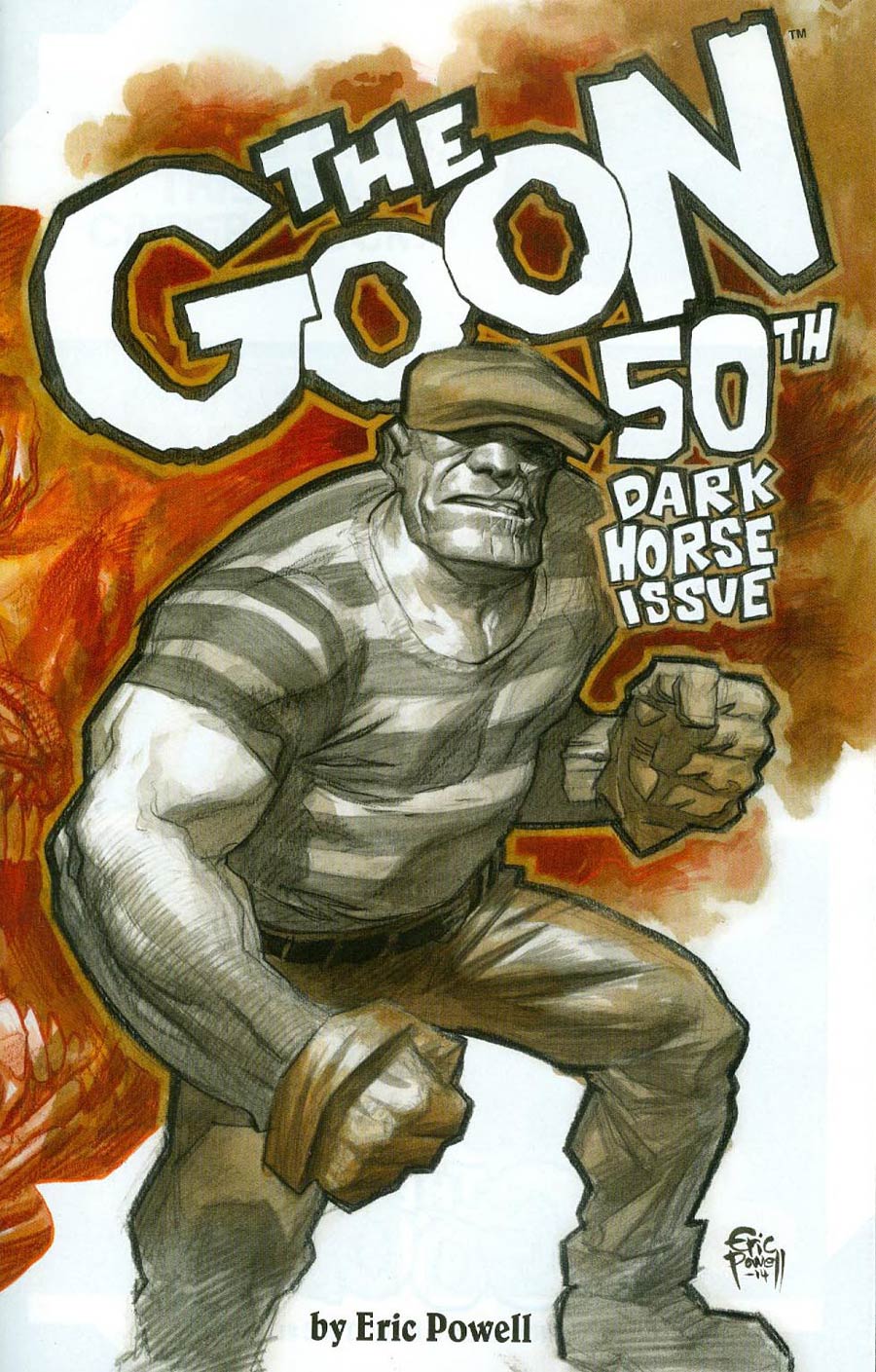 First rearing its ugly head in the late 1990’s, brought together the sci-fi-meets-horror lore mash-up popular in books like Hellboy with the irreverent humor that was planting roots in the 90’s and would soon overtake the aughts and onward.  Dripping with the same levels of style and attitude not uncommon in other indie sweetheart books such as Bone and The Maxx, The Goon was one of the books that proved that created-owned content wasn’t only possible and more rewarding than work-for-hire contracts common in Marvel and DC, but that they could be profitable, quickly becoming one of Dark Horse’s most marketable books — hell, at one point, David Fincher was even attached to direct its film adaptation, and that’s no small accolade.

The Goon gave me a profound love for works capable of mashing up and transforming long-existing and equally stale tropes while also not taking itself too serious.  Just reading that book felt fun and fresh and original, and it was never too hard to imagine that that was how Eric Powell must have felt when he was creating it.  In return, Powell got a lifetime reader in me.  And that lifetime reader woke up to some pretty awesome news this morning: Powell is pushing his independent comic publisher Albatross Funnybooks into top gear. 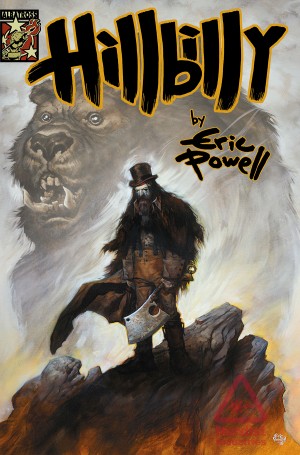 As the story goes, Powell created Albatross Funnybooks to self-publish The Goon after he left Avatar Press, unimpressed with the quality of their earlier printing efforts.  When he was unable to find a new publisher, he put the pedal to the metal and created his own, and Albatross was born.  Even though The Goon was picked up not too long after that by Dark Horse, Powell kept up Albatross, printing his all-ages opus Chimichanga and even hosting future Adventure Time alum and Emmy-winning Steven Universe creator Rebecca Sugar’s freshman efforts, Pug Davis.  Now that The Goon has seemingly come to an end, Powell is ready to hit the comics industry hard once again with his flagship Albatross debut, Hillbilly.

Hellbilly is the story of Rondel — a kind of modern folk hero created by Powell — who sports a tear-stained face and carries what is rumored to be Lucifer’s own cleaver.  As he travels the hills in a dreamy and dirty Appalachian fantasy world, he goes toe-to-toe with the worst creatures your nightmares have to offer with the help of his sidekick, Lucile, who is just as monstrous.  The first issue premiers on June 29th, but thanks to a special partnership with Comixology, you can not only pre-order it but also get a five-page preview issue for free here.