There they have been, consistently spreading like wildfire throughout a borderline-mesmerizing year for music: impressive debut outings. No year is left without at least a handful of promising-to-excellent first LPs from artists, but like most everything else in 2016, there just seems to an exciting wealth of great material at our disposal. Checking in just after the three-quarter mark, I’m here to list off what I think are the most notable introductory records from a slew of promising artists. 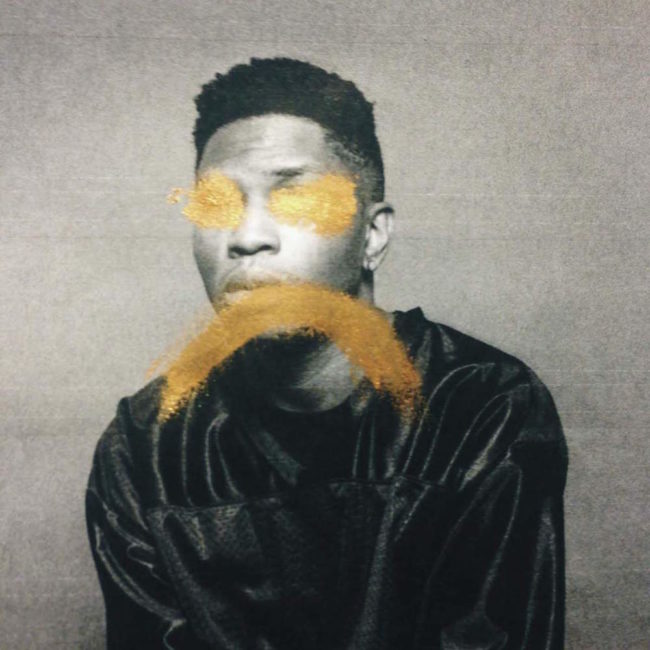 When Christopher Gallant first emerged in the spring of 2014 with the EP, Zebra, it wasn’t exactly clear what we could expect from the 22 year-old. The extended player was certainly not without its promising aspects, with a mix of genres ranging from R&B, ambient, chillwave (is that genre officially dead yet? Maybe we could at least retire the word altogether?) and experimental productions, but it is evident from ground zero that his greatest asset is his soul-crushing vocals. There are few singers in music today with a more instantly captivating falsetto, so the one outstanding wish I had for his debut full-length was for it to have a decidedly larger focus around the commanding weapon of his pipes. Thankfully, Ology is comprised of 16 tracks that are anchored by Gallant’s increasingly impressive vocals, and the overall personality slants toward R&B, which proves to be the right fit. If all is right in the world, this gentleman is destined for big, big things. This is arguably my favorite entry on this list. 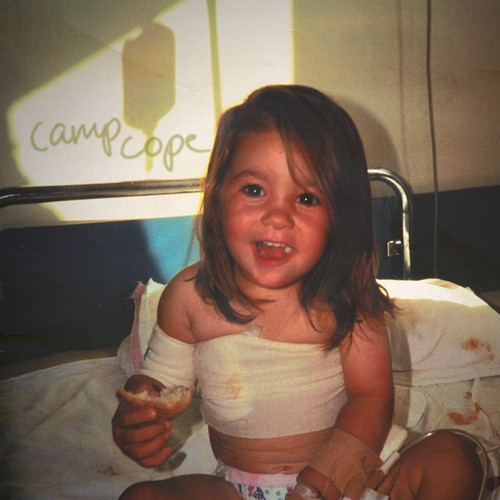 In more ways than simply hailing from Australia, the fantastic band Camp Cope sound like a perfect marriage of the lyrical construction of Courtney Barnett and the appealing guitar hooks of Mothers. Every word on this self-titled debut is sung with a searing humanity, always grounded in a reality that is perpetually relatable on an everyday level. Combined with a surging, workmanlike ensemble of raw guitar and drums accompanying Georgia Maq’s shameless invitation into a personal diary, this makes for one of the most fascinating and painfully honest releases of any kind all year. 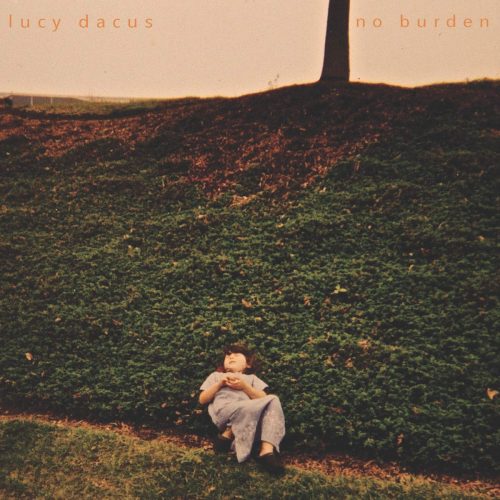 Arguably more than any other artist on this list, it is Lucy Dacus who has been riding the highest wave of consistent attention and notoriety for her album, No Burden. She’s also the youngest of the lot, too. Since the February release of her breakout LP, Dacus has earned a status as a hot commodity in the independent scene, almost certainly destined for stardom in the near future. Listening to some of the catchy arrangements and mature songwriting on the record, it is easy to assume that she is much older than just 20 years of age. In many ways, she seems like the pop-rock equivalent to Laura Marling. On the highlight “Dream State…”, her vocals are shockingly reminiscent of Marling’s, who made her debut at just about the same age several years ago. We might as well assume that the future will include a fruitful and prolific output from Dacus, as well.

Florist – The Birds Outside Sang 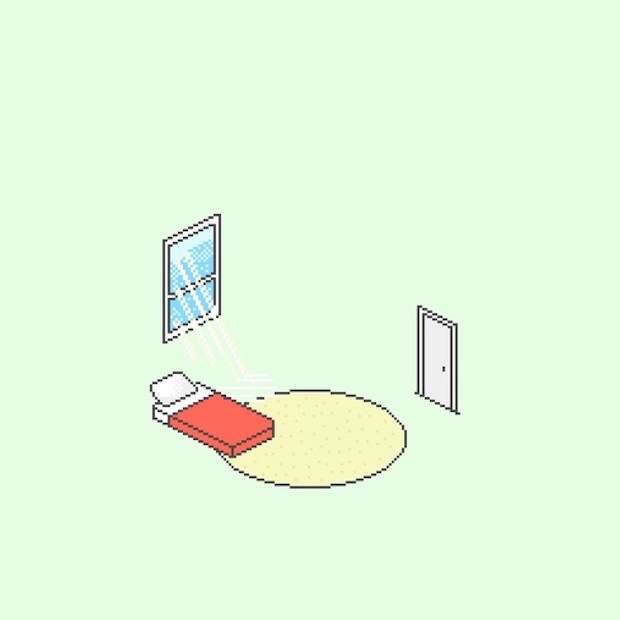 I know, this must be something like the 72nd time we’ve called attention to Florist’s debut already this year, and we still have 80 or so days to beat the same drum some more. I’m sure our editor Rob Patrick would agree with me when I say that no amount of extremely repetitive adoration for The Birds Outside Sang could possibly suffice. There are tracks on this record that continue to penetrate more than most any offerings all year, and it was one of the very first to release in January. Since both Rob and I have already talked in some detail about it, I will simply end this with one of my favorite Emily Sprague lyrics.

“I was a wave, a cloud, a cliff, a slow parade
Too short to speak
A lover with a heart of hide and seek
And now I know
It’s tough to be an elephant tied to a wing”

Whitney – Light Upon The Lake 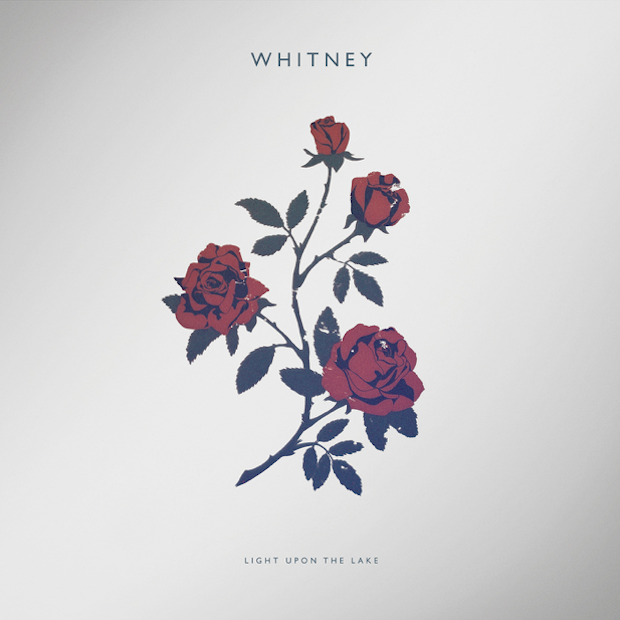 Another record that I’ve went on in detail about before, Whitney’s Light Upon The Lake remained one of the championed summer anthems on my player throughout the season. If you’ve not had a chance to spend some time with this quick listen yet, you are doing something wrong. The infectious, sun-tinged goodness of “Golden Days” and “No Matter Where We Go” effortlessly blend styles of the days of old and also forge a modern path. It’s hard to imagine these guys not showing up on my tracks and albums of the year list.

Seandrea Sledge has put together a fully cohesive, excellent, altogether ­most impressive debut rap album of 2016. In an era when the genre tends to veer away from true album form in favor of the mixtape architecture, Dreezy puts all the pieces together on “No Hard Feelings” so well that even the skits aren’t throwaways, but rather essential to the overall experience. Another aspect of this collection of songs that should bring Sledge to the forefront of those to watch out for in the immediate future, is the frequent addition of expansive, pristine R&B/Pop tunes along the way. Tracks like “Afford My Love” and “Close To You” prove that this 22 year-old already has a seasoned veteran-like range. She can spit rhymes with the best of her peers, but she’s got more tricks in her bag, too.