Empress Of (vocals on “Best To You” by Blood Orange, from Freetown Sound) 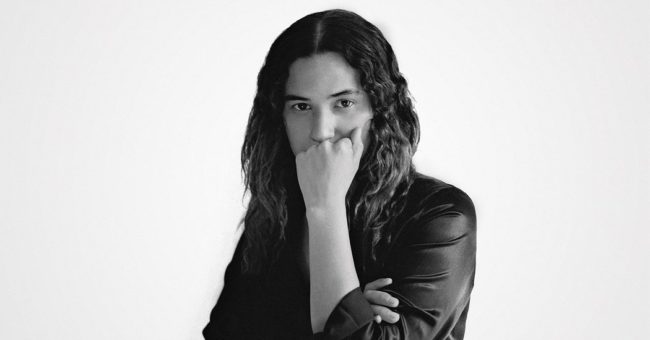 Make no mistake about it: Blood Orange’s Freetown Sound is a colossal beast of an R&B/Pop record, and the commanding lead vocals by Lorely Rodriguez (Empress Of) on “Best To You” are so pristine and flawless that it’s hard to imagine a more ideal contender for best guest appearance of 2016. On an album full of tracks that make it hard to pick a standout, it is this memorable spot by Rodriguez that could very well push “Best To You” to the forefront. If you’re not digging on this, I don’t know how to help you. You’re lost.

Justin Vernon (vocals on “I Need A Forest Fire” by James Blake, from The Colour of Anything)

Even if you’re only vaguely familiar with the work of both James Blake and Bon Iver’s Justin Vernon, it would come as no surprise to hear that they collaborated on a track together. These are two artists that were destined to work as one at some point. Enter “I Need A Forest Fire“, a vintage Blake composition that arrives a little past the half-way mark on his meaty, almost bloated 17-track record, The Colour of Anything. The album itself is almost like a rough draft palette that can only be truly embraced in its entirety by Blake obsessives, but there are unquestionable moments of brilliance, and “I Need A Forest Fire” is among them. Vernon’s falsetto becomes an integrated cog in Blake’s reverberated canon. It’s a pleasure to listen to the unfolding.

When Miguel released an EP featuring four remixes of the single “Waves” from his third LP, Wildheart, it was the Tame Impala version that immediately received the most commercial attention. However, the most effective and surprising remix that appeared was the one featuring talented country artist, Kacey Musgraves. Those who missed out on this track were robbed of an essential 2016 summer anthem, of which is most definitely ending up being for me. The duet between Miguel and Musgraves on display here is bright and sensual, and Musgraves’ backing band gives a southern charm to the overall feeling that provides a perfect mix of genres.

Chance The Rapper (verse on “Ultralight Beam” by Kanye West, from The Life of Pablo) 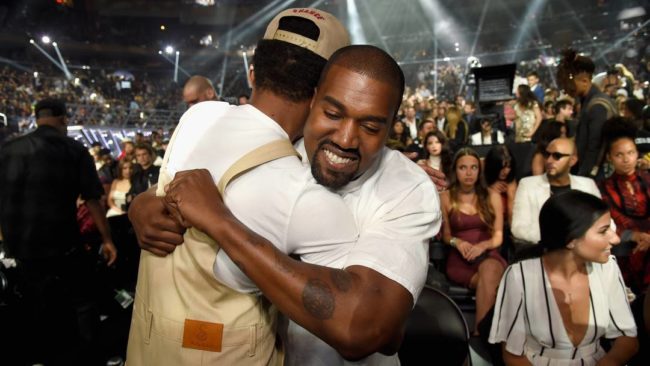 In what has been a banner year for Chance The Rapper, it wouldn’t be so easy to keep up with all of the appearances he’s made on other artist’s releases. He has delivered killer verses on Jamila Woods’ “LSD” and BJ The Chicago Kid’s “Church”, among several others. Still, out of everything we’ve seen and heard from him over the past calendar year, I’m not sure if there has been anything as show-stopping as the verse he wrote and performed on Kanye West’s “Ultralight Beam“, the opener from The Life of Pablo. When he gets close to the end of the verse, his delivery of the line “Know what God said when he made the first rainbow, just throw this at the end and fuckin’ wait for the April”, all jaws are dropped. Chancellor Johnathan Bennett has a lyrical style all his own, which will be a forced to be reckoned for years to come.

Kurt Vile (vocals, guiar on “Let Me Get There” by Hope Sandoval & The Warm Inventions)

Fans of Hope Sandoval’s work over the last 25+ years, whether it be with The Warm Inventions or as Mazzy Star, should be overjoyed at the end product of her latest album, Until The Hunter. Her vocals remain as velvety as the day she arrived on the scene, and track for track this could prove to be her finest work since 1993’s So Tonight That I Might See. The centerpiece of the album, the appropriately extended number called “Let Me Get There“, offers a seamless duet with Kurt Vile that immediately makes you wonder if Vile is somehow linked to Sandoval’s family tree. “It’s all in the groove…” is sung in harmony a few times, and it’s stretched out beautifully over seven and half minutes in a calming whirlwind of guitars and keys as the two change hands on verses. We never want it to end.

With the help of MF Doom, Kool Keith has managed to reach back into the days when he was making some of the best records in hip hop with Feature Magnetic. It’s an album that is his most fully formed in a very long time, with a futuristic and batshit lyrical output that calls to mind work on significant giants from his resume like Dr. Octagonecologyst, Sex Style, and Black Elvis. On the single “Super Hero“, Keith and MF DOOM each deliver spaced-out verses that feel like they were written and performed on Jupiter or Mars, and it all perfectly sets up the mood for the record. As always, Kool Keith remains a sleeper pick in the hip hop world, but those who know him well consider him a legend. This is another exceptional entry into three-decade-and-running saga.