When I first went to Coachella in both 2005 and 2006, the crowds were docile. People ate cardboard containers full of overly ripe dates. They made snow angels in disgusting miasmas of perspiring Crystal Geyster water bottles and inverted tubes of off-brand sunscreen. But you could still navigate with purpose through the pockets of humming crowds with relative ease. Hopscotching over damp beach towels and exhausted festival goers wasn’t as bad as it seemed. Trash cans were upright, the art installations provided webs of shade, and my primary concern was the carnival barker selling lemonade for six dollars a glass. Mind you everything wasn’t great. At one point a stranger wearing a Tool t-shirt threw his elbow into my chest for no discernible reason. But for the most part, those two sun-maimed years were pleasant, kaleidoscopic, and, at their worst, exasperating. My final year in Indio was slightly different. 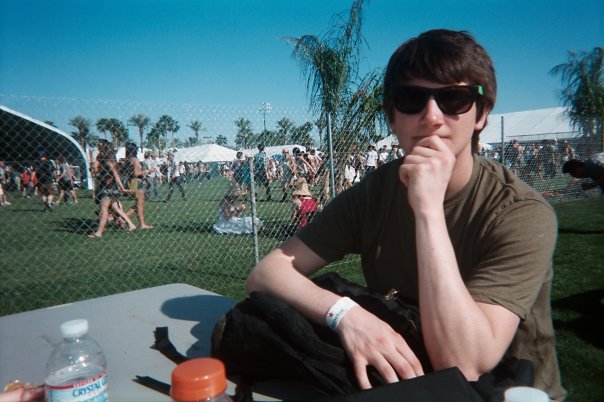 Open walking space was once a heavily requested headliner

In 2009, frat bros in Borat outfits began to appear like schools of dry heaving fish. There was also an upsurge in sudden violence. At sporadic junctures throughout the festival, I was witness to sweat lacquered drunks getting suplexed by incensed security. Much like a SEGA game where both thumbs hammer away, indiscriminately, at buttons, some truly unfocused fighting transpired in the belly of some Heineken brined grass. Needless to elaborate, the bonanza of leg sweeps and vomit was significantly less relaxed than my lackadaisical days at the 2005 and 2006 Coachella festivals. But the crowds were still dotted throughout the field in minimal sizes. The Goldenvoice branding iron had not yet squelched its way onto magazines and television spots.

By the time my friends and I found our car, on the final evening of the 2009 festival, the windshield of my then girlfriend’s car was crawling with moths the size of coin rolls. If we turned on the wiper blades, we would no doubt go full Robespierre and decapitate several dozen of these winged plums. Maybe the blades would jam. Maybe the bulbous insects would cooperate with one another by way of instincts, and find their fat bodies pushing through our air conditioning vents in a contained act of vengeance. Eventually, we started the car and, in the middle of the parking lot, lost the canopy of moths to the wind as we jerkily swayed back and forth like a cable car gone off the rails. There was to never again be another Coachella for me. Or for anyone in that car. 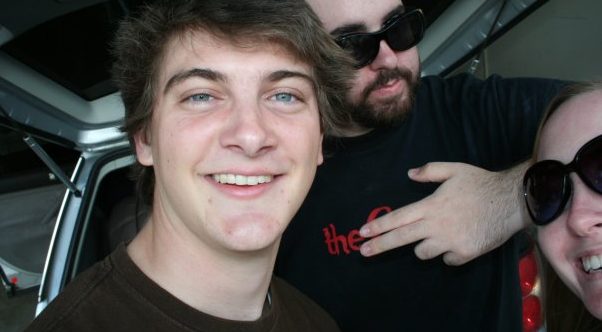 We would all be yelling at each other by night one

Eight years later, it’s somewhat easy to lampoon the music festival for its overabundance of free-flowing consumerism and Millennial idealism. As much as I don’t want to be conveniently cynical about the festival (to write Coachella off as a spectacle of finely tuned aesthetics and dystopian “trust fund” vibes is giving short shrift to the music) I have found myself giving into poorly thought-out, cathartic roasts of the place. Yes, 20-40% of the attendees look like Kit Harrington or Mischa Barton. Yes, the outfits look like they were all explicitly funded by H&M. Yes, Coachella is a Martin Shkreli fever dream. Ribbing the place can be as fun as it is counterproductive. There is also a thin line between giving the buzzing music festival tough love, and milking the joke until it’s dry (see Jimmy Kimmel).

Coachella has been ratcheted up in price, thinned down in appearance, and now appears to be a wayfarer adorned runway for summer fashion statements. But who cares. The more you glibly bark about the fun other people are having, the faster you are aged out of culturally relevant functions. If nothing else, wonderful, sometimes overlooked bands, see a boost in exposure from the bobbing crowd of lithe partygoers. So if a group like Tacocat sees a jump in Facebook likes because somebody dressed in a thirty-foot wide sunhat drunkenly liked their page after watching their performance, good on them.

Embrace Coachella, lovingly satirize the event, and save the venom for functions that truly deserve it (looking at you, KAABOO). With all of that being said, press outlets, who hate youth and music culture with reclined arrogance, you guys can stop altogether. Thanks.