Here are five auspicious titles that range from creature features to self-exploratory existentialism. All of the following films are great, sans alcohol, but being that we’re a website from San Diego, we figured it would be apropos to post a beer and movie pairing list. If you are older than 40 and aren’t familiar with the heightened popularity of lists on the internet, please hurdle over the entertainment wasteland that is Cinema Spartan and check out the pop culture malaise that is Buzzfeed. As much as the aforementioned outlet is lampooned by millennials like myself, Katie Notopoulos is the senior editor and I have to stand behind fellow Greek-Americans. Are you still reading after this soggy tangent that I just went on? Good. Here are five films and five beers. 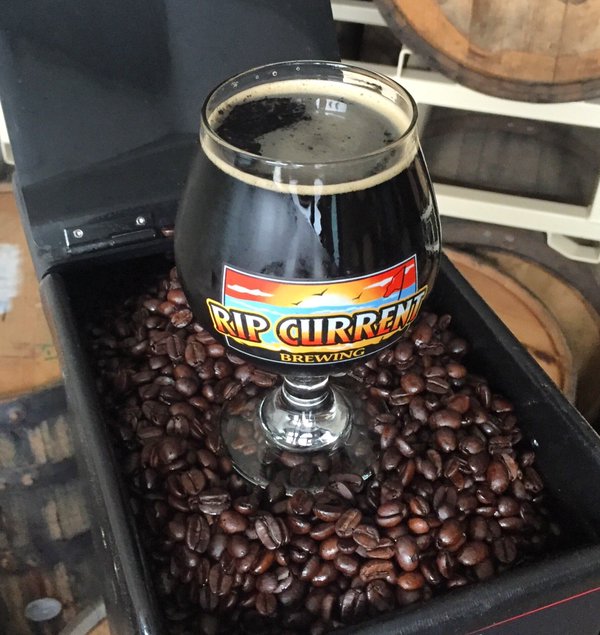 Ballet 422 is a great, quiet, ruminative documentary about a dance choreographer championing a very important and prestigious, you guessed it, ballet. The cinematography is stunning; the performers are agile and meticulous; the lighting is tremendous in all possible ways. It’s a beautifully shot film that is both entrancing and powerful. You’ll want something rich, dark, and weighty to counterbalance the lithe and buoyant dance numbers. I suggest Kona Storm by Rip Current Brewing. It’s velvety, complex, and packed with a potent 10% ABV – that’s enough to make you forget that you’re not nearly as physically adept as the performers that you’re watching. I’m not sure if they fill growlers of this specific beer at their home base (research is for suckers and AP columnists). But if they do, bring one back to your home and pair it with one of 2015’s best documentaries. 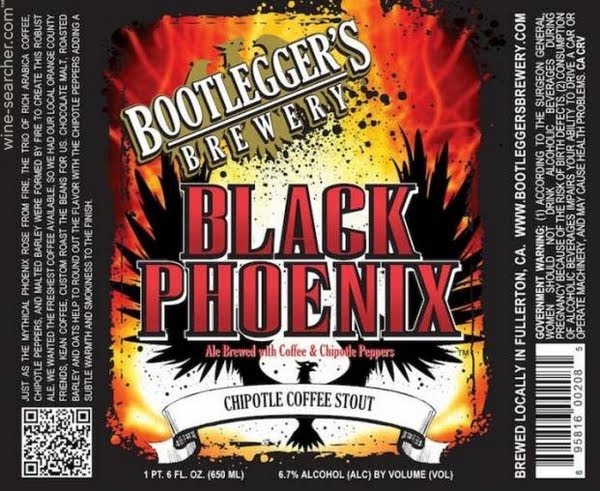 Elisha Cuthbert is the truth

House of Wax – the superfluous horror remake of the 1953 film of the same name – is quixotically good. Enormously detailed sets, strange surroundings, and mediocre to awful acting: it’s Night Gallery by way of MTV. Some people have dismissed the film because of its pop culture theatrics (Paris Hilton looking aloof; My Chemical Romance songs roaring on deaf ears) but this is one of the most entertaining flicks of 2005. And Elisha Cuthbert is on top of her game. She’s bringing heat like Kerry Wood. All fastballs, painting corners. For this particular crosshatching of terror and spectacle, we’ll have to go with Black Phoenix by Bootlegger’s Brewery. With its charcoal-black appearance, silky mouthfeel, and uncompromising bite this is a great bomber to cradle while watching a series of shadows and melting wicks. 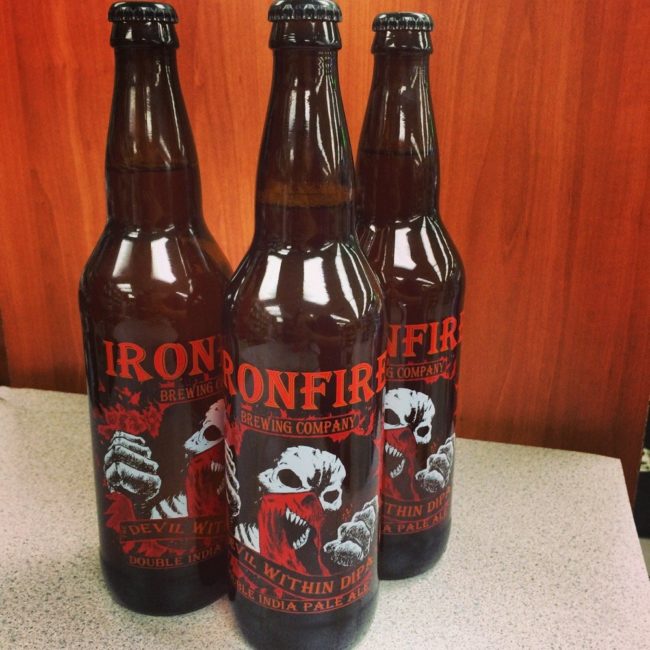 We’re all doomed; drink this beer

A haunted house movie where the world is a haunted house, It Follows was the most gripping, omnipotent, and virulent experience of 2015. A throttling, throaty score with violent, carbonated, tics. Actors that appeared truly unnerved by the movie’s visceral experience. And a monster that was psychologically present at all times. If you’re gathering your acquaintances, friends, and lovers for a ninety-minute melee of doom and suspense, you have to go with Ironfire Brewery’s The Devil Within DIPA. Appropriately titled, this underappreciated India Pale is both beastly and sophisticated. There’s some chaotic hoppiness, finely-tuned nuances, and deadly ABV. It’s an experience in flavor profile.

Wild is the opposite of what you would expect me to list, particularly after a cavalcade of frothy-mawed horror pictures. Still, this exceptionally wonderful film confronts mortality, fear, and the finite nature of existence with loose rocks and splintered trees. Reese Witherspoon’s performance is brutally beautifully, and you’ll probably want to throw back a few Cali Creamin‘s in her honor. Mother Earth Brew Co. created the most complex, smooth, and defensibly brilliant cream ale I’ve ever tasted. Like, pick up a sixer, open Untappd, and cover yourself in blankets while praying for Reese’s survival instincts. I don’t know what else you want from me in this article. 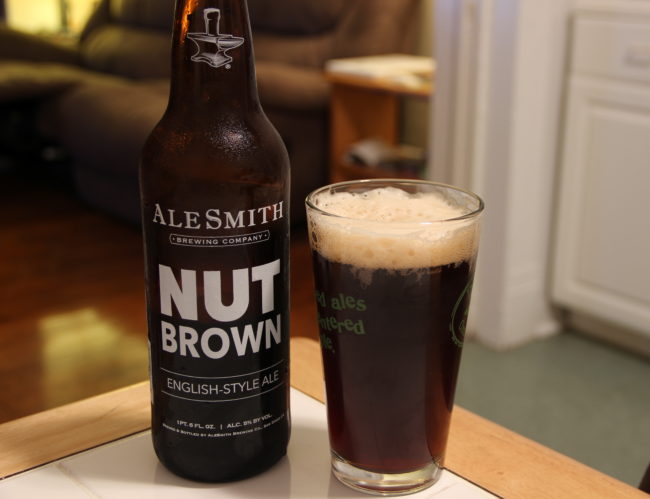 It’s not Halloween, no, but my compass is all about fear, dark ales, and simple joys. There’s no beer more accessible, deliciously crafted, and astutely brick and mortar than AleSmith’s Nut Brown.  No gimmicky name. No lavishly constructed bottle art. Bold, undaunted font and some massive flavor. Tick all of those boxes. To complement a no-nonsense style, we’re going with Ernest Scared Stupid – AFI’s most esteemed film. It’s Martin Scorsese’s favorite picture of the past 50 years (we heard somewhere, once). There’s practical effects, milk, slimy monster kisses, and Jim Varney wearing some sort of Richard Dreyfus outfit. Pair that movie with Nut Brown, and you’re basically in hog heaven, whatever the hell that expression means. Enjoy the hot tips, weirdos.